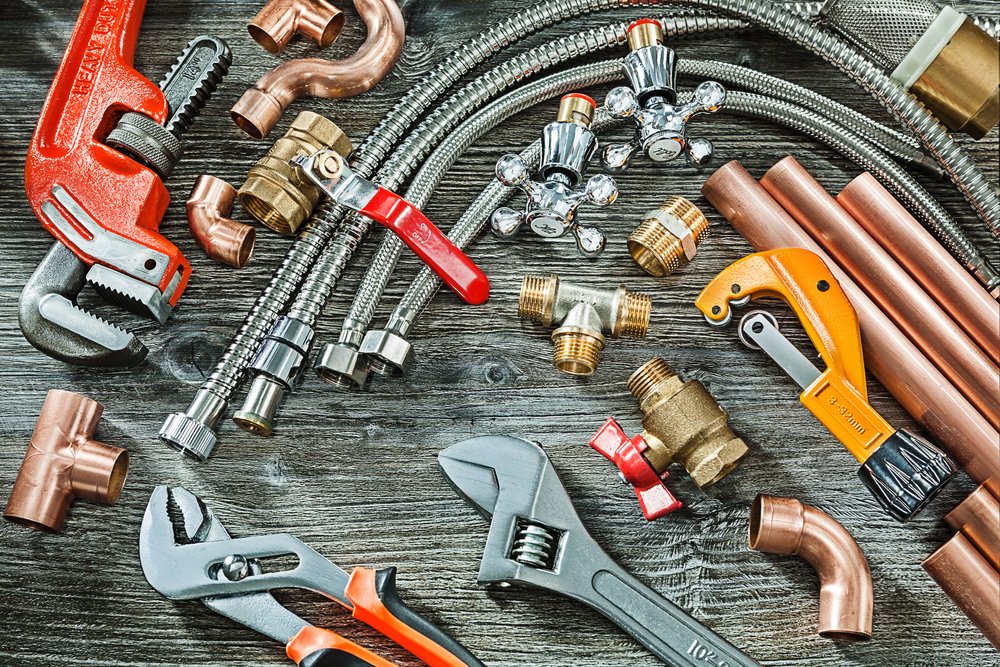 The year 1984 was a busy year. Several major historical events happened, cultural staples of the 1980s hit the charts, and we founded Plumbing Concepts. While many of the bands from that time have broken up, and historical figures have passed away or retired away from the limelight. However, at Plumbing Concepts, we’re still going strong to provide plumbing installations for new constructions and quality repairs for homeowners throughout Southern California.

Several events impacted people around the world in 1984. Sadly, Indira Gandhi, prime minister of India, was assassinated on October 31st by two of her bodyguards.

On a lighter note, the first untethered spacewalk using jet packs occurred with participants from the crew of the space shuttle Challenger on its tenth trip into space. NASA also launched its third shuttle that year, the Discovery.

Politically, a major agreement between the United Kingdom and China would retain British control over Hong Kong until 1997, when the country would go back to Chinese rule.

What song topped the charts for 1984? It was Yes’s “Owner of a Lonely Heart,” with the runners-up “Karma Chameleon” by Culture Club and “Jump” from Van Halen.

The year 1984 featured several movies that continue to be popular today. The top three films that year were Beverly Hills Cop, Footloose, and Ghostbusters.

Apparently, people loved soaps in the 1980s. Four of the top ten television shows in 1984 were soap operas with Dynasty and Dallas in the top two spots.

What Happened in Los Angeles in 1984?

What about Los Angeles in 1984? The city was preparing to be the only American city to twice host the Summer Olympics. It also became the first city with two telephone area codes, forcing locals to learn 10-digit phone numbers to call others in the area. The international terminal at LAX also opened that year, which still serves 30 airlines today.

Plumbing Concepts started our business in the area as a small plumbing contractor. Our first work with the Mission Viejo Company and Mauer Development helped us to work our way into becoming a leading contractor in the area today. We continue to offer our stellar installation service and expertise for new construction work and when making repairs to uphold our warranties.

Choose Plumbing Contractors with Successful Histories, Such as Our Team at Plumbing Concepts

If you need a plumbing contractor to join your team on a new construction project, contact us at Plumbing Concepts. We’ve contributed to the construction of thousands of homes in the Los Angeles area. And, with our 100% satisfaction guarantee, we make sure that our plumbing installations in new homes are done to our high standards. We have our record of more than three decades in the business in Southern California backing us. Make us a part of your construction team today. 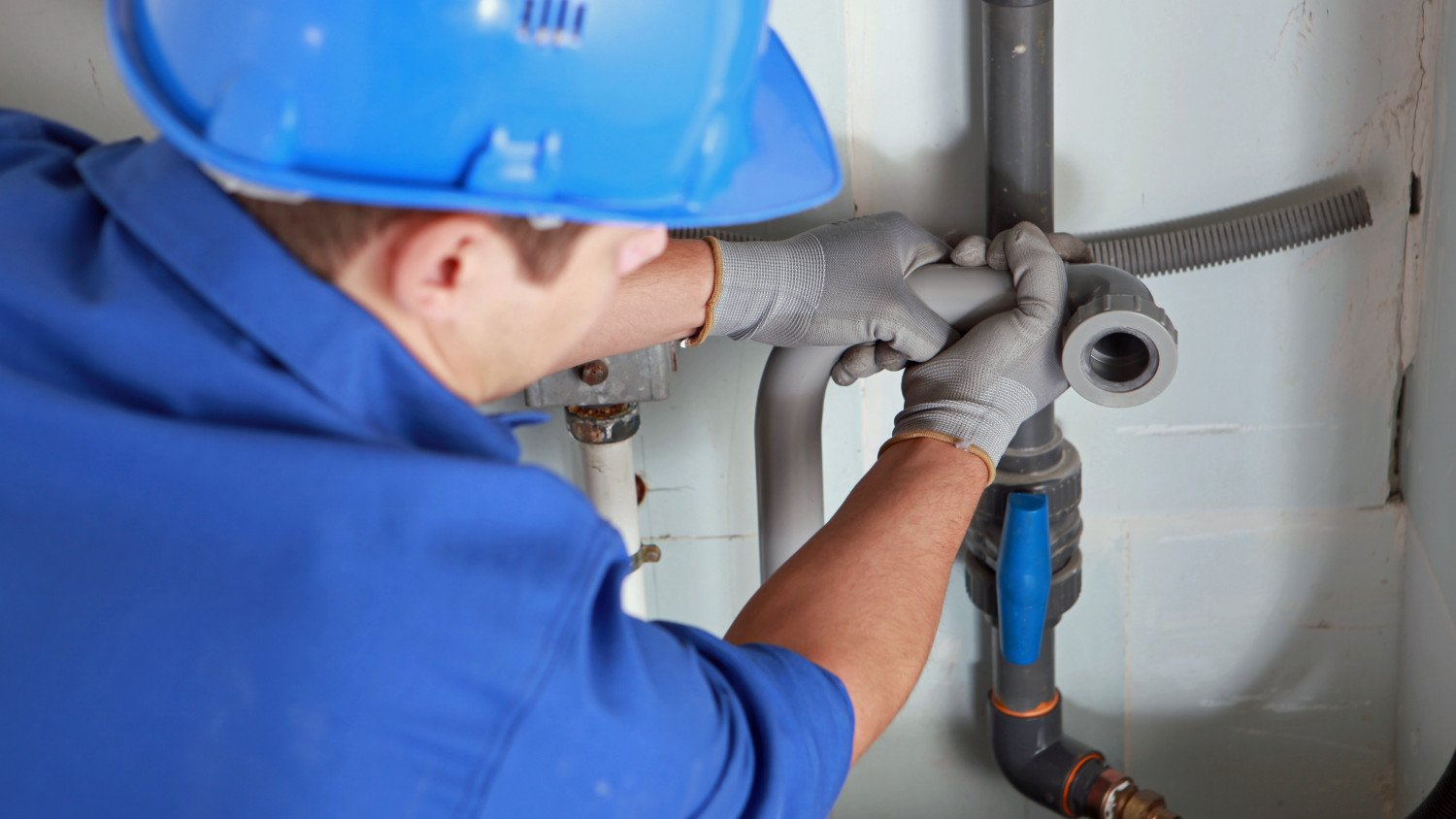 Did You Lose Your Job at a Small Business? You Could Get It Back

Health and Safety During COVID-19

How We Protect Our Customers from COVID

Do You Have Lead in Your Plumbing?

February 18, 2022
We continue our promise to be in operation for you during these trying times. Our hygiene and safety. Protocols remain in place to help protect you and our employees. Read for more information…
Book an Appointment or Ask Questions